She exposed her DMs

This alliterate offspring of foreign born A listers who made their fame in different areas of the entertainment world, just got a tattoo of his insanely wealthy girlfriend.

Apparently he is also one of the spotlighted people who messaged the foreign born 1.5 hit wonder. Unlike some of the others she shared, his was actually recent.

The guy who wants to lick her butthole actually was quite some time ago, and may have been back far enough where he was still the mother of his child.

The mother who is a reality star with the lucrative side gig and a sister who is scared out of her mind someone will see her without filters and threaten to bring the entire legal system of the world down on anyone who shares such photos.

Guy who wants to lick her butthole: Travis Scott

Reality star with the lucrative side gig: Kylie Jenner 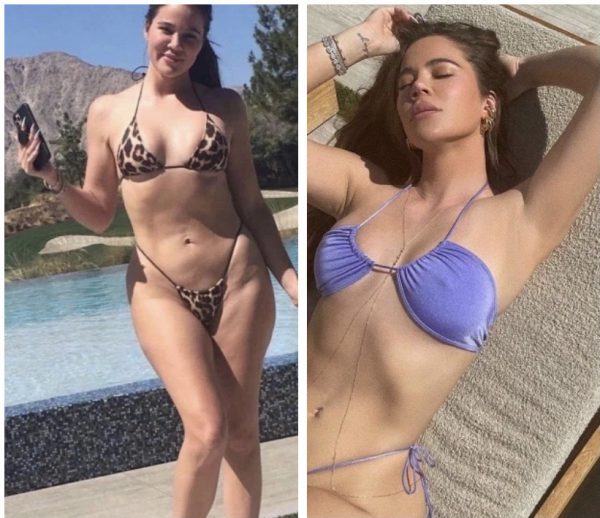 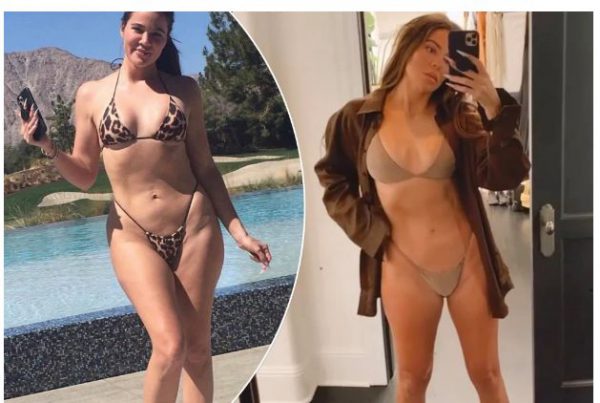 Team Kardashian is going into overdrive to erase a private photo showing a side of Khloé few outside of the family get to see.

The image shows the reality star’s face and body, as she appears in a bikini by a pool, without the heavy editing and airbrushing that are mainstays of photos Kardashian normally puts on Instagram.

The shot — which Page Six has confirmed is authentic — soon spread around the internet.

But many copies of the photo were taken down under legal threats from the Kardashian camp, which called the image “beautiful” but said they wanted it gone because it was unauthorized.

“The color edited photo was taken of Khloé during a private family gathering and posted to social media without permission by mistake by an assistant,” Tracy Romulus, chief marketing officer for KKW Brands, said in a statement. – Source