She will probably ignore the shade and gossip thrown her way 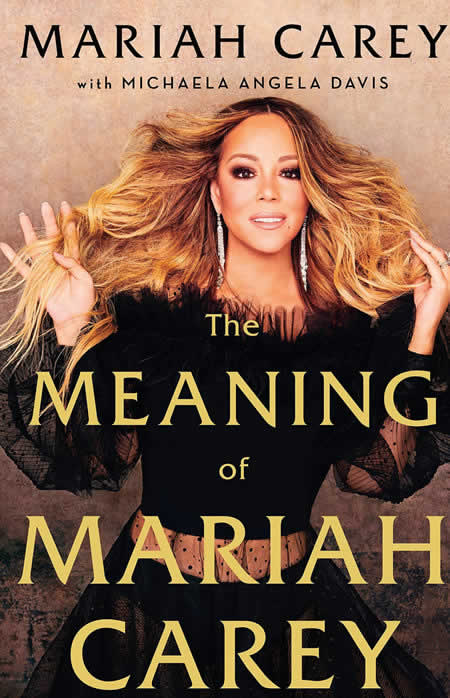 Fighting back against something that is true is really difficult, so I imagine this former A+ list singer who is out with new music will probably ignore the shade and gossip thrown her way this week.

It isn’t like it is new, just has not been that public and exposed before.

Her affair with Derek Jeter while married to Tommy Mottola

Mariah Carey Spills All on Overbearing Marriage to Tommy Mottola, Sneaking Around With Derek Jeter and More in Memoir

The past 50 years have been one heck of a ride for Mariah Carey. In her new memoir, The Meaning of Mariah Carey, the five-time Grammy winner pulls back the curtain on her life and career thus far, giving fans an unprecedented look at one of the most accomplished — and private — stars in music history.

Carey divides the book into four parts: Wayward Child, Sing. Sing., All That Glitters and Emancipation. The first few chapters take readers through her turbulent upbringing in New York to the early days of her career, when she married Sony Music CEO Tommy Mottola, who discovered her in 1988.

The “Hero” singer candidly reflects on the ups and downs of her first marriage and how her affair with New York Yankees player Derek Jeter gave her the courage to leave Mottola in 1997. She also discusses her 2001 breakdown like never before, shedding light on her much-publicized rehab stay, her infamous TRL appearance and, yes, the box-office flop that was Glitter. – Source