Whenever I think of villains in Old Hollywood stories, this magnate shoots right to the top.

He liked to control everything he touched, and if he couldn’t control you, then you usually ended up dead.

Sometimes though, when you were the relative of your long time love, he was not allowed to murder, and had to resort to other mechanisms at his disposal. Those often resulted in the death of a person, but at least he had some plausible deniability.

From a very young age, this sometime actress/reporter/socialite lived with her A list actress aunt and her lover the villain.

It was also from a very young age that our socialite used many drugs, and loved embarrassing her aunt and her lover by taking a series of African American actresses to her bed.

Our socialite ended up being kicked out of the home and shipped to Europe where she worked for the villain for a number of years and her escapades were far enough from him that he pretended not to notice.

It was when she moved back to the US, and in short order got raped and was forced to have an abortion and then a series of flings with more actresses that our villain had her committed to a psychiatric hospital.

It was from there, that she “jumped” to her death. 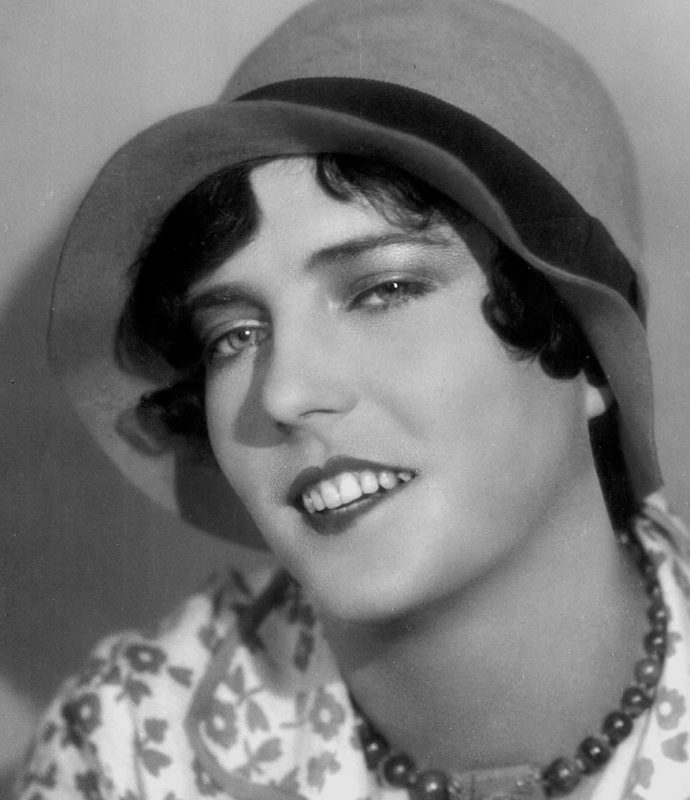 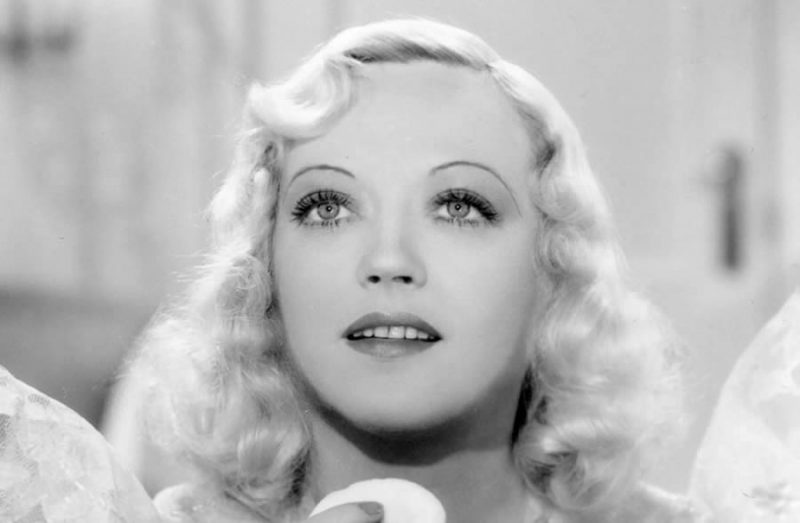