This short break could very well lead to a permanent one 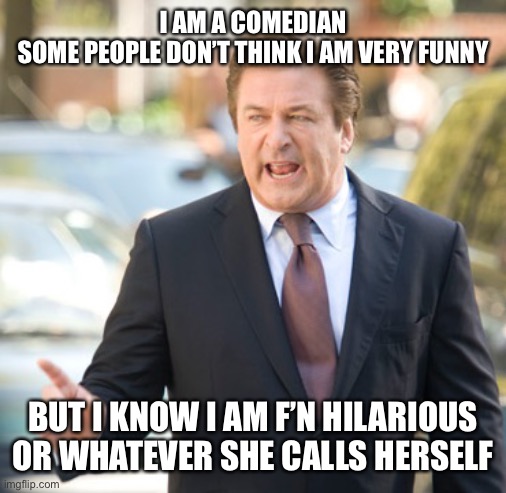 This A list dual threat actor with a big temper told his disgraced casting couch director best friend that he was blindsided about things the actor’s wife said and did.

This short break could very well lead to a permanent one which would be incredibly ugly to watch.

James Toback
American screenwriter and film director. He was nominated for the Academy Award for Best Original Screenplay in 1991 for Bugsy. He has directed films including The Pick-up Artist, Two Girls and a Guy and Black and White.

As the coronavirus pandemic continues, Alec Baldwin is staying safe and quarantining in a separate house from his kids and wife, Hilaria Baldwin, amid her ongoing accent controversy.

A source confirmed to Us Weekly on Tuesday, January 12, that the actor has been living in a different home in Amagansett, New York, “for months” while he “goes back and forth to the city.” New York Post’s Page Six also reported on Tuesday that the 30 Rock alum’s current rental house is about a mile away from the Baldwin’s Hamptons’ home. The actor, 62, previously addressed the living arrangement in a December 2020 Instagram video, explaining that he stays at “guesthouse that’s near our house.”

“I go into New York and work a little bit and come back and have to quarantine here for a few days,” he explained to his millions of followers at the time. “It’s not a lot of fun.”

News of Alec’s living situation comes weeks after he defended Hilaria publicly on social media following questions about her heritage. In December 2020, a social media user claimed the yoga instructor has been engaged in a “decade long grift where she impersonates a Spanish person.” – Source