I totally get why this family would not want their daughter to be with the pedophile superhero.

HOWEVER, you did let her travel out of the country alone with him when she was 14 and the superhero was 25. 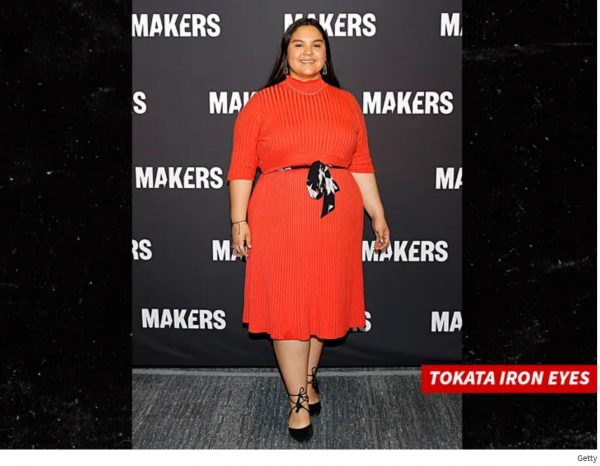 Ezra Miller is not only a bad influence, they’re a danger to the well-being of an 18-year-old woman … at least according to her parents, who are asking a court to step in and keep the actor away from her.

According to new legal docs, obtained by TMZ, Tokata Iron Eyes met a then-23-year-old Miller in 2016 — when she was just 12 — and the actor was visiting the Standing Rock Reservation in North Dakota. From there, Tokata’s parents say she and Ezra developed a friendship they believe puts Tokata at risk.

Tokata’s parents say Miller flew her to London in 2017 to visit the studio where “Fantastic Beasts and Where to Find Them” was filmed, as she was a big fan and Miller was a star in the movie. At the time of the trip, they say Tokata was 14 and Ezra was 25. – Source