The only photo of them together

This A list movie actor who took time off from acting to serve during WW2, was married to multiple women.

Tyrone Edmund Power III was an American actor. From the 1930s to the 1950s, Power appeared in dozens of films, often in swashbuckler roles or romantic leads 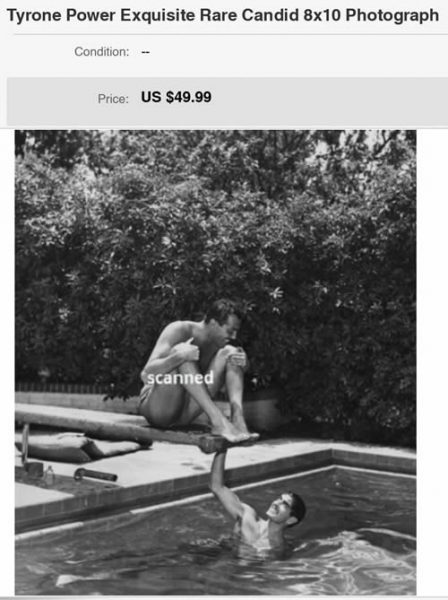