The bartender said the kid looked extremely unhappy and bored at the party.

Reader Blind: A bartender who worked a fancy private party in Beverly Hills that was populated by the rich offspring of celebrities and the super wealthy told me about it.

The bartender said that all of the patrons were rude, entitled, and barely treated him as a human being.

One was nice however and tipped generously – the gender bending strange kid of the two actors who are always in the news and on this site.

The bartender also said the kid looked extremely unhappy and bored at the party. 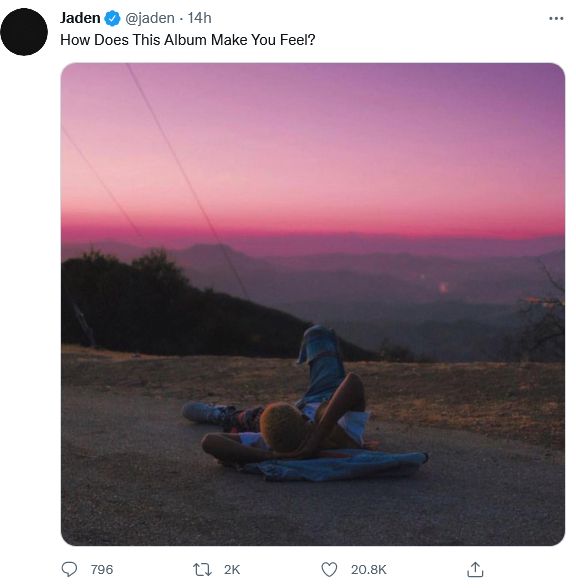 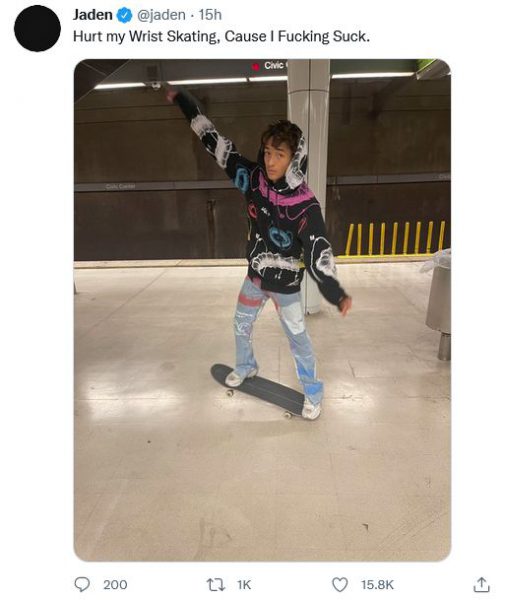 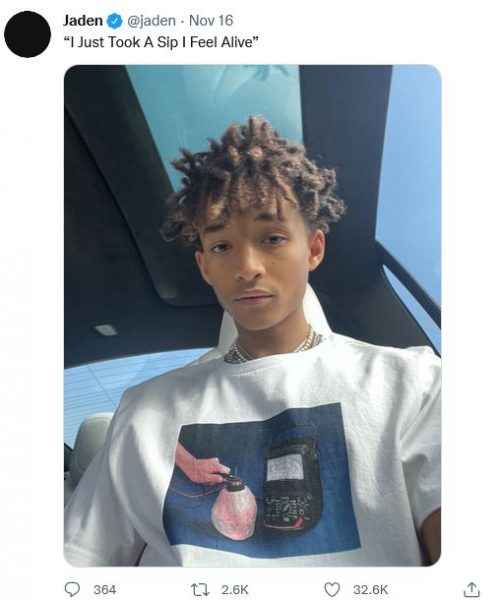