She should be careful with the new actor boyfriend

This barely there celebrity parent to several celebrities, including an A lister, should be careful with the new actor boyfriend.

There are some actresses in town who have a tale or two to tell about his behavior. 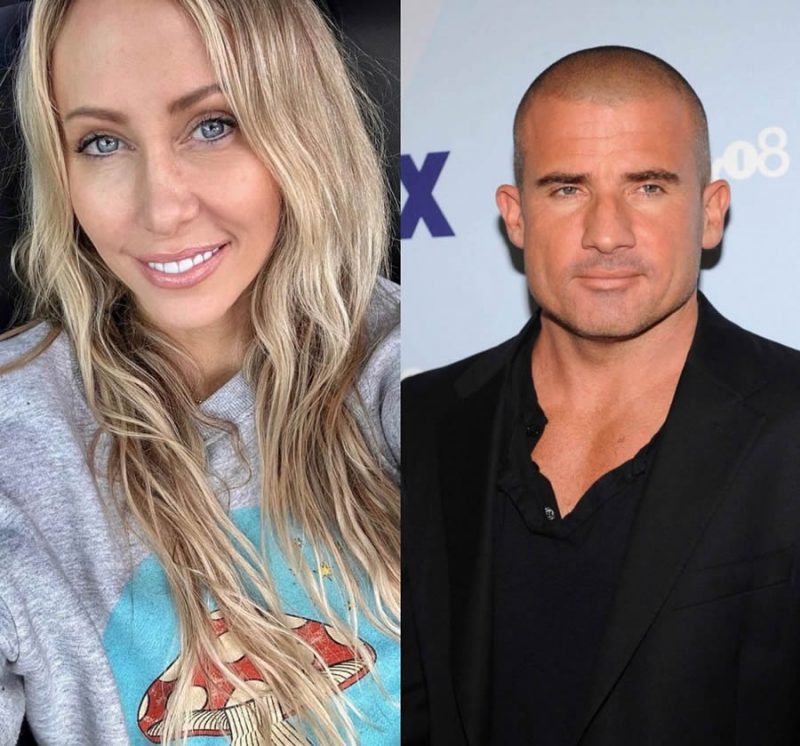 The 55-year-old mother of Miley Cyrus, who split from Billy, 61, in April after 28 years of marriage, shared a snap of herself hugging Dominic, 52, by a pool, with the caption: ‘Thanks for the cute photo @Vijatm’ and tagging the actor.

She also shared a post alluding to her new romance, which read: ‘In God’s perfect timing, everything will turn out right’ with her own comment: ‘Sometimes that’s hard to believe but it is so TRUE.’

Tish filed for divorce from Billy Ray in April after 28 years of marriage and three children together.

It was rumored that Miley and Billy Ray were no longer on speaking terms in wake of the split, though the Achy Breaky Heart hitmaker recently insisted there is no rift with his children. – Source