She keeps doing it anyway.

With certain photos she posts to social media, the thirsty wife of the A list actor/killer must know that she will be attracting some of the worst predators out there, but she keeps doing it anyway.

It is kind of like she wants her very own Wren Eleanor. 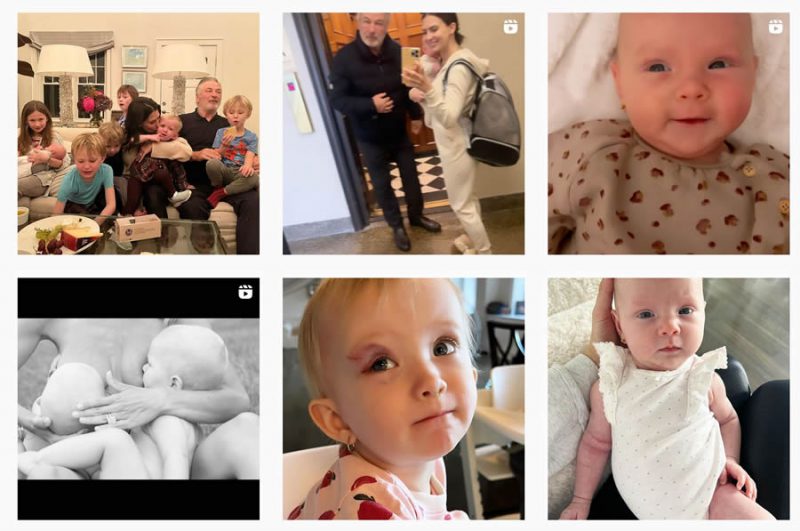 Makayla Musick is one of many mothers who have recently informed their followers that they are done sharing public content of their kids online.

“I just saw the posts on Tiktok and was absolutely appalled by the story and had decided that I needed to protect my daughter,” she told Fox News Digital.

The 3-year-old TikTok star at the center of the movement, with the username @wren.eleanor, has more than 17 million followers on the short-form video app run by her mother, Jacquelyn. The account consists of seemingly innocent photos and videos of Wren — a blonde-haired, rosy-cheeked toddler doing normal toddler activities — as well as some sponsored content.

But Wren’s mother began deleting some content once her followers and other TikTok sleuths noticed that certain videos were being saved by other users in numbers that sparked concern. The “save” feature allows users to tag videos, so they are easier to find and refer back to.

One user, @hashtagfacts, noted that a video of Wren wearing a cropped, orange shirt was saved more than 45,000 times. A video of Wren eating a hotdog was saved nearly 375,000 times. She also highlighted unsettling comments on Wren’s videos and pointed out that popular searches for Wren’s account included phrases like “Wren Eleanor hotdog” or “Wren Eleanor pickle,” meaning users were frequently searching for videos of the three-year-old eating a hotdog or pickle. Similar popular searches for Wren appeared on Google.

And not only can videos and photos be saved on TikTok and other social media accounts, but predators can also use a smartphone’s screen-recording feature to record or screenshot content directly to their phones without being traced.

Since users took note of the abnormal activity on Wren’s account, some moms, like Musick, have taken it upon themselves to delete photos of their children on public social media profiles.

Musick said that while she does not have anywhere near the following that Wren Eleanor’s account has, it is her job as a mother to protect her daughter from any potential online predators. – Source