She either killed herself learning he would release the video, or he killed her.

You just know that in the next few days it will be leaked that this foreign born A list actress in her own country had some kind of s.e.x. tape her manager made and she was going to leave the manager and then she either killed herself learning he would release the video, or he killed her. 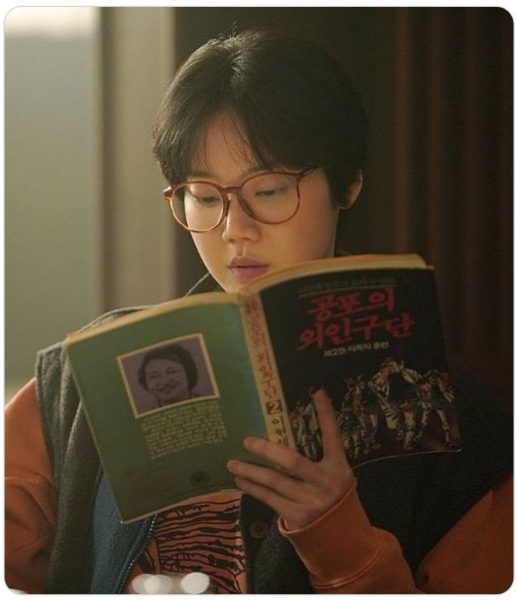 The South Korean star died on Wednesday, her agency revealed

Her agent did not reveal a cause for the unexpected death, only saying her family is in ‘shock and grief-stricken’.

Kim gained popularity for her role on Snowdrop as Yeo Jeongmin, a student activist. She plays a fourth-year history student who shares a university dormitory with the main character, portrayed by Blackpink singer Jisoo.

She appeared in Netflix’s acting drama Hellbound, which beat Squid Game to become Netflix’s most watched show in November 2021. – Source