Opening a wine bar, is probably not the best move.

The barely there celebrity offspring who was once publicly berated by her tool of a father might not get a monthly allowance, but she was given all the money she needed by her parents to start her various businesses, none of which actually make any money or even generate income.

On a side note, I have previously written in this space about her not being sober any longer.

Opening a wine bar, is probably not the best move. 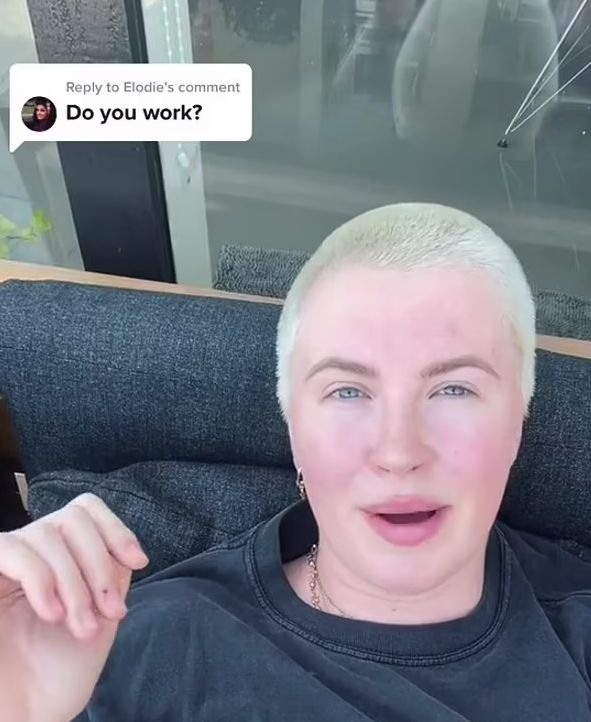 Ireland Baldwin took to TikTok Wednesday with a series of posts addressing users who questioned if she works, and if she has benefitted from nepotism.

The 26-year-old was asked, ‘Do you work?’ which she said she has past been asked in a nasty, passive-aggressive manner.

Baldwin said that she’s a ‘business owner,’ and had multiple plans with her boyfriend, musician RAC, that include ‘opening up a café, wine bar and a boutique,’ as well as ‘starting a brand together.’

Baldwin said that she’s also a ‘foster rescue dog mom,’ adding, ‘I work in adoption, I work with a lot of fosters and a lot of rescuers.’

Ireland, who is the daughter of Alec Baldwin and Kim Basinger, said that she’s also involved in screenwriting, as she and a colleague have a production company. – Source