Old Hollywood: The truth is the complete opposite.

This alliterate permanent A-list actress/singer who at one point was one of the highest grossing and earning movie stars of all time seemed like the prissy girl next door characters she portrayed on screen.

The truth is the complete opposite. She was known to have an X-rated sense of humor, cursed like a truck driver, allegedly smoked pot early on in her pre movie career and had several affairs before and during her marriage to her longtime manager/husband including several of her leading men including a future President of the US.

Then future President of the US: Ronald Reagan 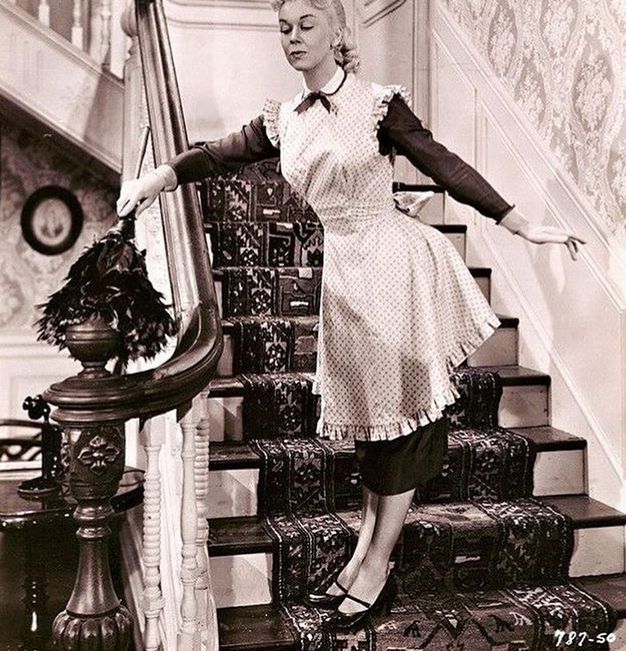 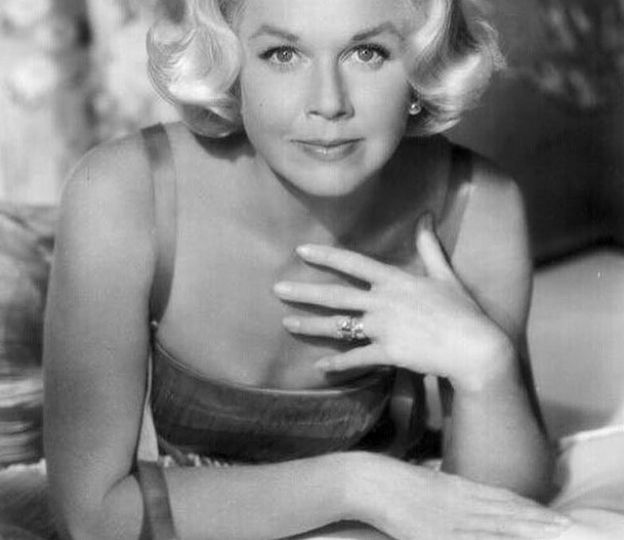