Old Hollywood: The actress was assaulted by the “aunt.”

This alliterate actress reached A list and was an Oscar winner/nominee.

Early in her life after a date with a boy, her “aunt,” wanted to check if our actress was still a virgin.

The actress was scared to be alone with anyone after that. 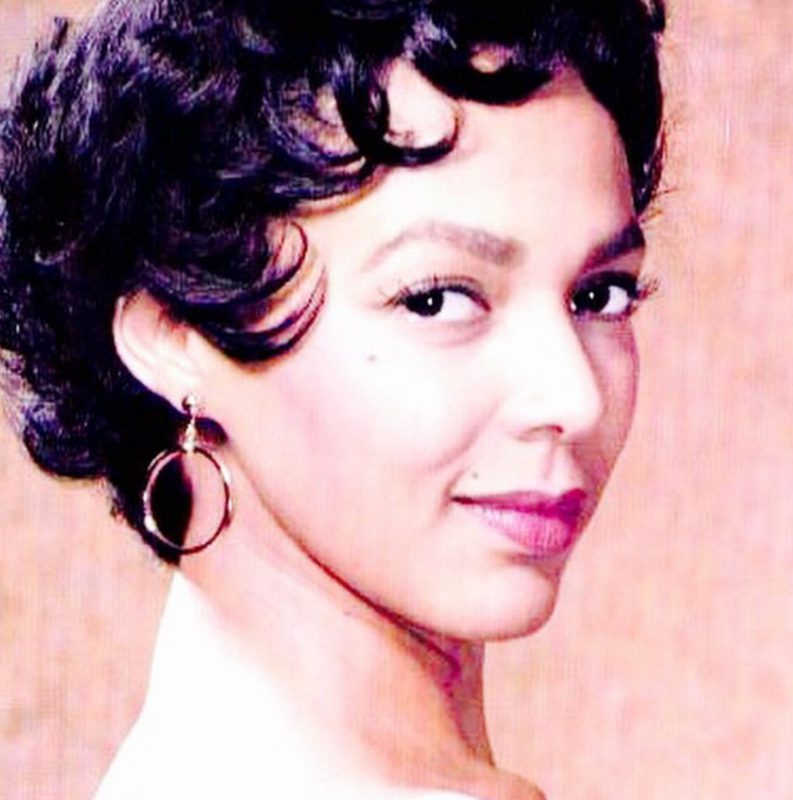 Dorothy Dandridge has been called the first Black movie star. She thrived in the golden age of Hollywood, a time in cinema that was marked by glamorous performers like Marilyn Monroe, Elizabeth Taylor, and Grace Kelly. As described in Donald Bogle’s biography “Dorothy Dandridge,” she changed how America imagined its Hollywood stars, expanding the definition beyond blonde bombshells.

While pregnant with her daughter Dorothy, Ruby Dandridge left her husband, taking her young daughter Vivian with her. As described in a 1998 documentary from Biography, Ruby had a passion for performance and often sang at her church. When she was only 3 years old, Dorothy began performing with her sister Vivian. In just a few years, she would be on her way to Hollywood.

When Dorothy and Vivian were young, their mother Ruby welcomed a new partner into their home, a woman named Geneva Williams (sometimes known as Eloise Matthews.) As described in “Dancing on the White Page,” Williams claimed to have been a music teacher at the prestigious Fisk University, but no evidence has been found that she worked or studied there. While Ruby Dandridge worked full time, Williams, who was frequently physically abusive to the children, was left in charge of Dorothy and her sister. – Source