Old Hollywood: A surreal Hollywood scene, to say the least.

In the early nineties two Armenian American cousins in their 20’s were horsing around in a white Mercedes one night on Benedict Canyon.

They admit they were driving recklessly.Q

They came around a sharp corner and almost ran an oncoming Porsche off the road.

The young men laughed off the close call, but moments later the Porsche was right on their tail.

A harrowing high-speed chase ensued through the winding canyon. The Porsche was trying to run the Mercedes off the road.

The young men were terrified and pulled into a pullout hoping the Porsche would disappear, but the car pulled in right behind them, blocking them in.

The driver of the Porsche jumped out of the car and was furious.

The young men recognized the man to be the A list mostly television star/accused murderer.

The actor ran to the Mercedes and slapped the driver through the window and attempted to choke him.

“I ought to rip your punk head off!” the actor growled, and a heavy scent of alcohol wafted into the car.

The actor unleashed his fury and then got back into the Porsche and sped away.

A surreal Hollywood scene, to say the least. 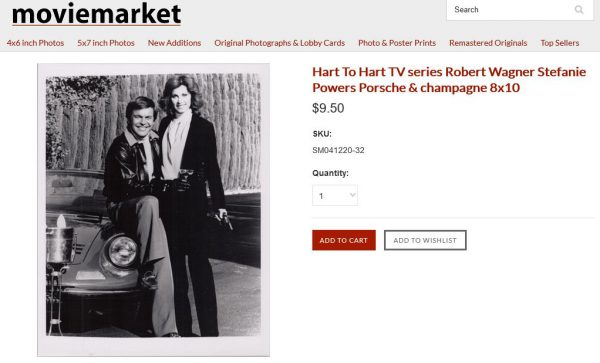