Everyone seems to want this A+ list mostly movie actor who is an Oscar winner/nominee to have a girlfriend so they can compare her to his exes and the tabloids can get some covers.

No one seems willing to accept that he is just sleeping around with many women. 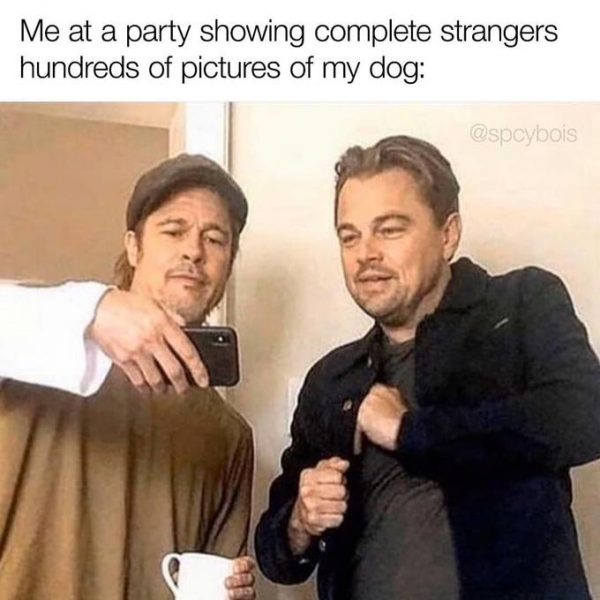 Brad Pitt has struck up a friendship with Lykke Li.

Despite a report that the actor, 58, is dating the 35-year-old Swedish singer and model, a source close to Pitt says Li is just part of “a large group of artsy friends that he enjoys hanging out with.”

“Lykke Li and Alia Shawkat are part of this group,” the insider says. “He likes having female friends too.”

“He still keeps in touch with Nicole [Poturalski],” the insider adds of the German model Pitt was last linked to in 2020. – Source