No matter how many times the reality family sandbags the public with lies/mistruths/falsehoods/publicity stunts and so much more, everyone seems to readily accept the latest stunt shoved down their throats.

Look at this shiny new object. 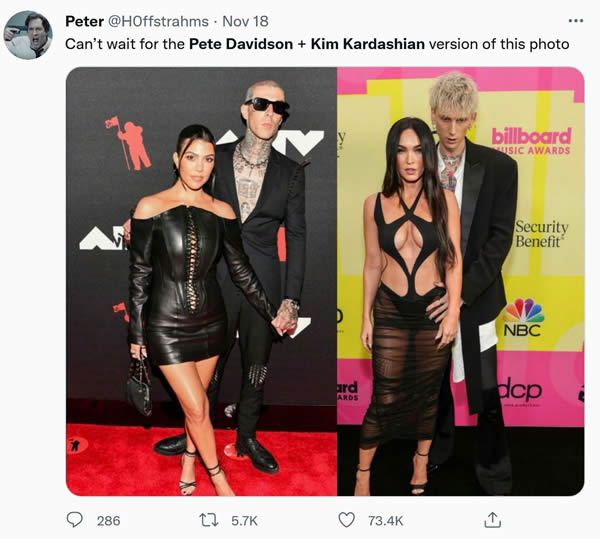 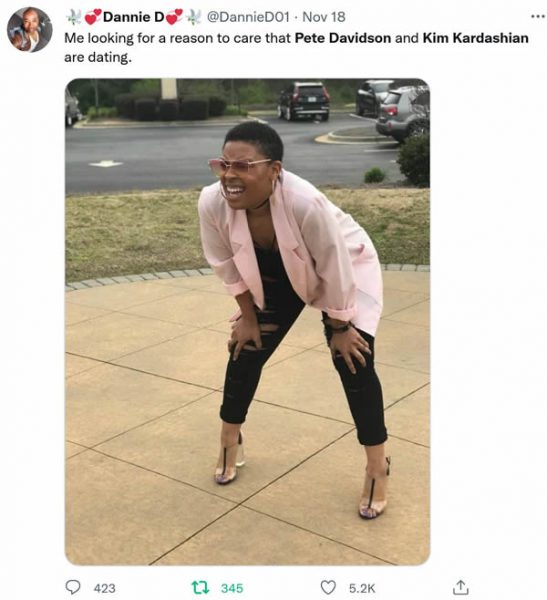 Kim Kardashian’s quest to become an attorney is the celebrity vanity project that has launched a bunch of headlines here at Above the Law. But her progress has been stalled by failing the California baby bar (aka the First-Year Law Students’ Examination) twice, and maybe a third time?

But in an appearance on the Drink Champs podcast, Kanye West, the soon-to-be ex-husband of Kardashian, reportedly has some THOUGHTS about why she’s had some trouble with the licensing exam:

“My wife was in a session with the lawyer that was training her, and the lawyer started making bad suggestions, and I was like, ‘Man, this dude is an idiot’. They’ve got an idiot training my wife. She gon’ fail the bar a third time,” he said.

Um, excuse me but how exactly would Ye know what a “bad suggestion” for the bar exam even is? He sure as shit is not a lawyer. In fact, the only person in that room who has actually passed the bar exam is the so-called “idiot.”

“They can put a lawyer who gives you all the right things and just enough wrong things that you just missed your test by this much. You’ll get ’em next time,” he continued. – Source

Kim Kardashian and Pete Davidson are reportedly dating, according to @PageSix. pic.twitter.com/ZXukTb7CDl