It is tough to go to rehab

It is tough to go to rehab when you are in your mid 60’s, but the permanent A list singer needs to go or she will soon be dead. 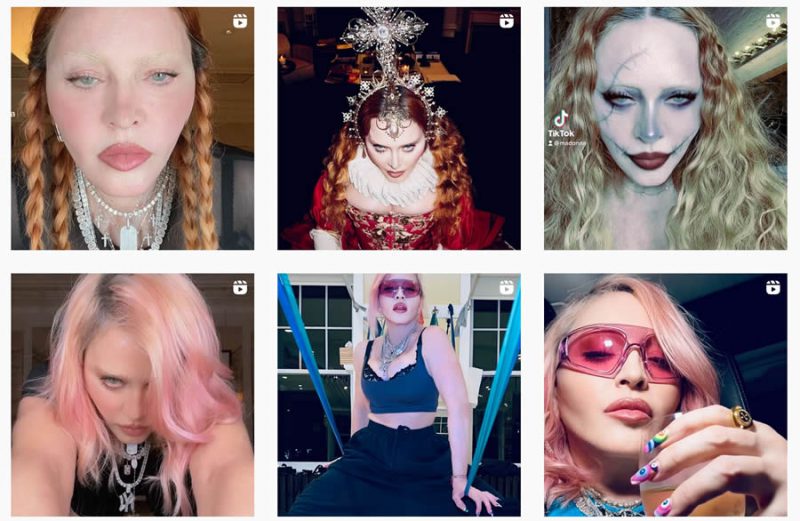 Madonna, 64, puts on ANOTHER sultry display in a skintight corset and fishnet tights to promote 30th anniversary of controversial Sex book

The 64-year-old Queen of Pop showcased her fit physique in a skintight corset as she posed in a dimly lit space for the photo shoot.

The Vogue performer revealed on Tuesday that 800 limited edition ‘re-released’ copies of the Sex book will be available to the public, along with a special exhibition at Miami’s Yves Saint Laurent Rive Droite for the book’s 30th anniversary. – Source

Read more on these Tags: Madonna