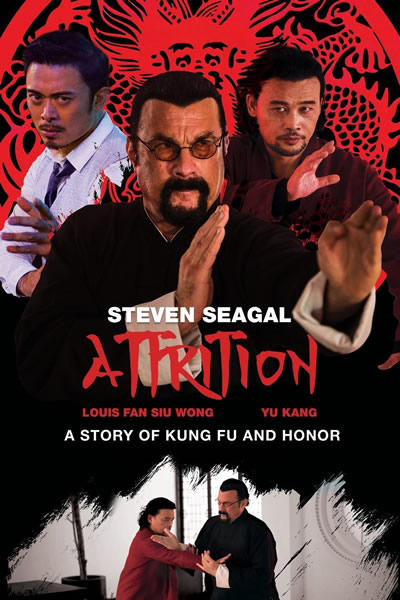 A few months ago there was an arrest in a Southeast Asian country.

It caused a little ruckus because one of the people arrested is the offspring of an actor from that same country.

It was a drug related offense.

Over the past two months as police investigated further, going higher up the ladder, they stumbled across a name. A name of an A+ list mostly movie actor who was in regular contact with the group of drug dealers.

Not the ones arrested, but those higher up the food chain.

It also appears the actor met with them in person at least twice.

It is still early in the investigation, but it appears the actor is one of the financial backers of the organization and met with the group when he filmed there.

Pol Lt Gen Chinapat Sarasin, head of the Narcotics Suppression Bureau, said on Tuesday that Jitboon Pichianpak, 37, was detained in Muang district of Nonthaburi. He did not reveal when.

The arrest followed an investigation into online drug trafficking via LINE app and a Twitter account named “Hifull”. The drugs were delivered by normal courier.

Mr Jitboon was one of five suspects arrested. Officers also seized 200 grammes of crystal meth, or “ice”, and 3,000 methamphetamine pills. Some of the drugs were found in a talcum powder tin at a rented house in Muang district of Nonthaburi, Pol Lt Gen Chinapat said.

Mr Jitboon was the administrator of the social media accounts that allegedly received orders for drugs. The illegal business had been operating for some months, he said.

Mr Jitboon allegedly admitted selling drugs to 5-8 buyers a day, and said his father was unaware of his activities. He turned to selling drugs because his normal trade in other merchandise was in a slump. – Source

My final audition for a Steven Segal movie took place in his office. He told me how important it was to have chemistry off-screen as he sat me down and unzipped his leather pants. I️ ran out and called my agent. Unfazed, she replied, “well, I didn’t know if he was your type.”

EVERY DAMN FILM SET IS FULL OF PEOPLE WITH STEVEN SEAGAL STORIES!!!!