Her pill addiction is out of control.

This one named permanent A lister would probably have her kids taken away if she didn’t have so much staff helping her.

Her pill addiction is out of control. 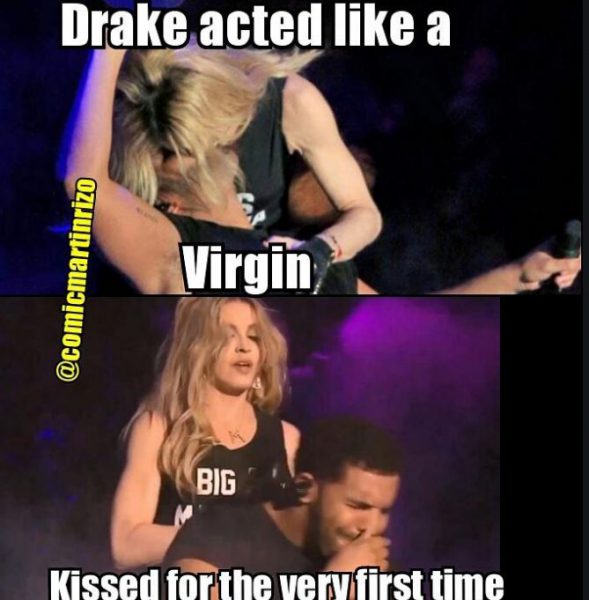 Rafe Spall: ‘Madonna came up and started grinding me. A circle formed’

The play was going well. It was going very well, a Broadway production of Pinter’s Betrayal, starring Daniel Craig and Rachel Weisz as a married couple and Rafe Spall as her lover – the last thing Mike Nichols directed before he died. It was a hit; so much so that one night Madonna invited the cast round for dinner. “So I went to dinner,” says Spall.

He is telling the story with relish, leaning into his laptop camera as if we’re slightly pissed on a Sunday and our families have drifted off to watch telly. “And Madonna was dressed as Madonna, a gold grill and fingerless gloves. I was feeling quite confident, because I’ve just done the show and I was like, I’m going to pretend to Madonna that I’m not scared of her.” After dinner the tables were pushed to the side to make a dancefloor, “and Lourdes is on the iPad playing tunes. So I started dancing and Madonna came up and started, well… grinding me. Very close. I suppose ‘dutty wining’ would be the phrase? My wife was there… [actor Elize du Toit, they’ve been married since 2010, three kids, recently moved from London to Stroud] And she looked at me like, ‘The fuck?’ My torso was pouring with sweat. And in my mind I was saying, don’t back down. So I looked her in the eye and said to myself, ‘Yeah, this is me.’” Soon after, a dance circle formed. “With Madonna on a literal throne. And all of the dancers from her tour were in a circle around her. And she said, ‘Rafe, get in the circle!’ So I was like, ‘Don’t back down, this is you.’ So I got in the middle of the circle of Madonna and the best dancers in the world. And I danced in there for three minutes.”

Later, I timed three minutes on my phone, and listened to the tape of his story again. I arrived at two conclusions. The first, I’ll come to later. The second was: three minutes is a really long time to dance for Madonna. “And then, you know, I went home and wiped my kids little bums and made fish fingers again.” – Source

Read more on these Tags: Madonna