He will run out of money prior to the end of the year. 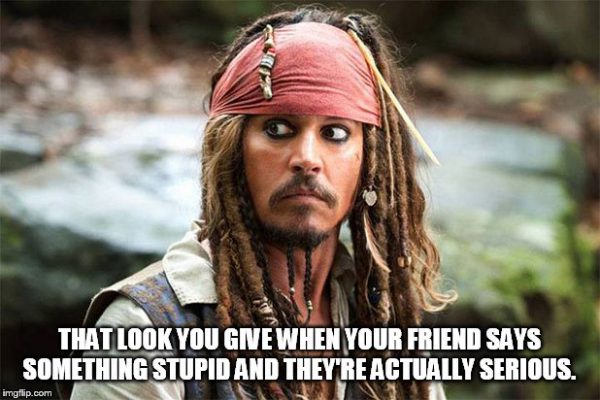 This A list mostly movie actor doesn’t realize he is spinning his world of cash away.

Whether you support him or not, the fact remains, at his current pace, he will run out of money prior to the end of the year.

In addition to that, no studios are willing to hire him so he will have to live completely from residuals.

Not only did he go through a lengthy divorce with Amber Heard which saw him pay out $7 million to her – not to mention legal fees – but he’s also locked in a legal battle with his former management company.

The 53-year-old actor sued The Management Group (TMG) for $25 million, accusing them of mismanaging his money, but they hit back insisting his money problems are his own fault and detailing his $2 million-a-month lifestyle.

As a result, Depp’s been kind of a financial mess – let’s count the receipts.
The farm he bought, sold, bought again and is selling again

Depp’s Kentucky horse farm is to be sold at auction next month.

It was initially listed for sale in December at $4.6 million, which was later dropped to $3.9 million. County officials have assessed the fair cash value of the farm at $3.1 million.

Here’s the thing about this farm though: Depp first bought the farm in 1995. Then he sold it in 2001 and then he bought it back in 2005 and here we all are, back at the sale yard in 2017.
The time he offered to sell his literal soul so he wouldn’t have to sell his private jet

In a leaked email from Depp to TMG that surfaced in June, he responded to requests to curb his holiday spending by writing:

“I am doing my very best on holiday spending, but there is only so much I can do…regarding the plane situation…I don’t have all that many options at the moment. A commercial flight with paparazzis in tow would be a f***ing nightmare of monumental proportions.”

“I got bikes, cars, property, books, paintings and some semblance of a soul left, where would you like me to start?”

ANYTHING BUT THE JET.
When he sold his art like he said he would

In July, Depp put up eight Jean-Michel Basquiat paintings for auction and made a cool $15.8 million after selling just two of them.

One of the pieces, Pork, sold for around $9 million and the other, entitled Self-Portrait, sold for $6.33 million.

If he keeps selling art like that he might get to keep the jet.
When he sold five of his properties

Depp is in the process of selling off the five luxury penthouses he owns in Los Angeles which were listed collectively at around $17.6 million last year.

According to the Daily Mail, Depp sold two in October and November last year, netting $3.5 million and $4.2 million respectively, and the third was listed earlier this year for $3.4 million.

Depp bought the properties in 2007. And yes, selling five properties is a huge deal, especially when you consider he also listed that fancy Venetian villa for $14.8m.

But it’s less of a deal when you find out Depp actually owns 14 properties in total. And an island. And a village. And lord knows what else.

Speaking of:
That time he listed an entire French village but it didn’t sell so he DOUBLED THE PRICE

There’s so much about this that just astounds.

First of all: Depp owns an entire village which he’s been renovating house by house since 2001. It has more than a dozen buildings, two swimming pools, a gym, a restaurant, a launderette and a garage. It also has a Pirates of the Caribbean-themed wine cellar and a skate park. Because Johnny Depp.

At any rate, in June 2015, Depp listed the village for $35.8 million. Then, when it didn’t sell, he switched brokerages and inexplicably re-listed it for more than double the price at $76.5 million.