He is sleeping with multiple guys 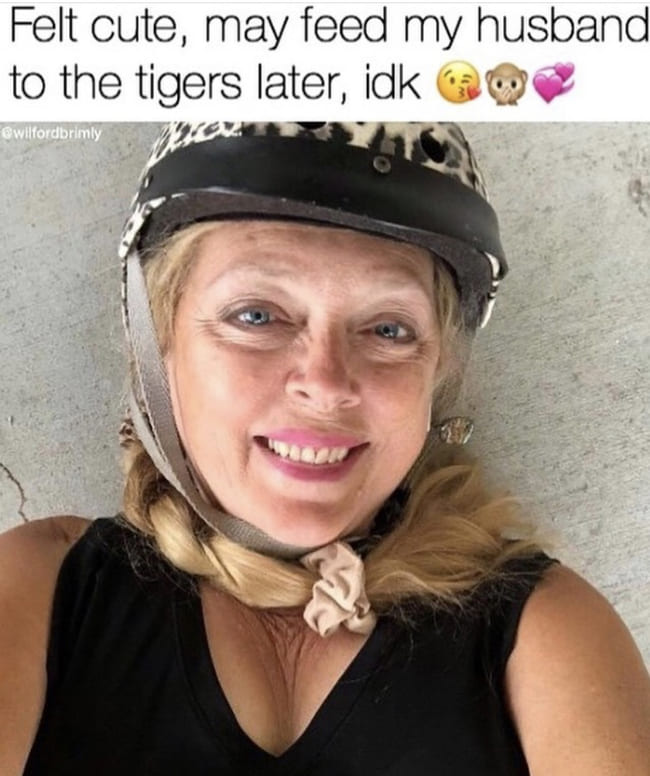 The husband of this very popular streaming reality star is sleeping with multiple guys but his wife doesn’t seem to know.

Carole Baskin says she is bisexual. ‘I could just as easily have a wife as a husband’

Carole Baskin revealed her sexual identity in a recent interview, saying she has always considered herself to be bisexual.

In the interview with LGBTQ online newspaper Pink News, the Big Cat Rescue founder said she does not consider people to be different genders and races.

“Even though I’ve never had a wife, I could just as easily have a wife as a husband as far as the way I feel about us,” Baskin said. “I think we are all one.”

She told Pink News she was previously engaged to a male psychologist who worked with LGBTQ people during the AIDS epidemic in the 1980s. That’s when Baskin became close with the community, she said.

Baskin admits she was “probably born into the wrong body,” she told the publication.

Her well-known adversary from Netflix’s “Tiger King” series, Joe “Exotic” Maldonado-Passage, is gay and the show featured several of his husbands. – Source