He has increased his acting fee

Speaking of s.e.x.u.a..l assaulters, this alliterate actor last seen on a long running sitcom has increased his acting fee, proving once again, there are no consequences if you are famous and making other people money. 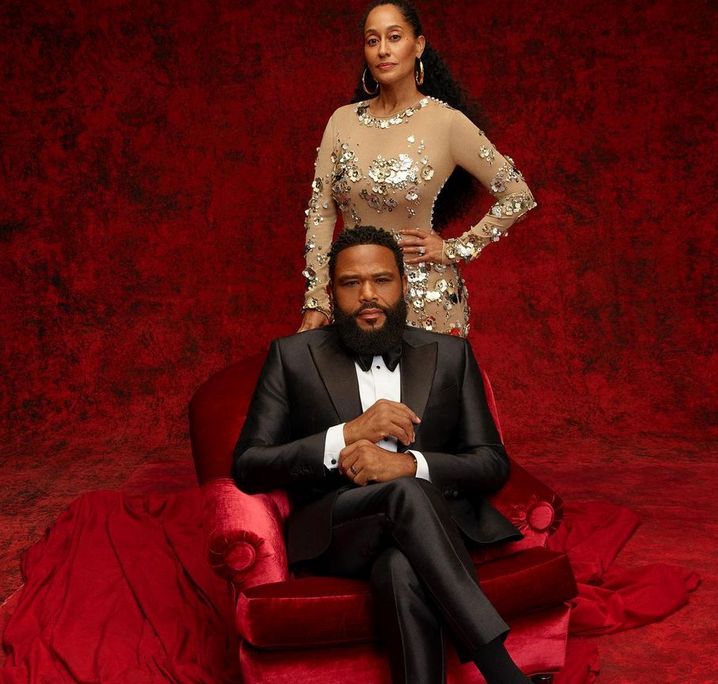 Anthony Anderson is no stranger to controversy. Many people shook their heads at the “Black-ish” actor when he defended Jussie Smollett — who was prosecuted for faking a hate crime — defending him amidst his crimes and commending him for getting the justice system to side in his favor . But what people might not know is that Anderson’s own controversial behavior was actually far worse than Smollet making up a story about being attacked for being gay.

Over the years, Anderson has made a career for himself as a relatively successful actor and comedian, appearing in a gamut of well-known films and shows, such as “Transformers,” “Scream 4,” and “The Departed”. But over the past few years, allegations have begun to surface accusing the actor of having committed various sexual assaults as far back as 2004, many of which took place on film sets or at public events.

Anthony Anderson was first accused of sexual assault in 2004 on the set of one of his films, “Hustle & Flow,” along with assistant director Wayne Witherspoon. They were accused of having committed aggravated rape of a 25-year-old extra on the film. It was alleged by the victim that the two men “assaulted her with their hands and took pictures of her while she was nude” . Anderson’s spokesperson completely denied these allegations stating, “Anthony is a happily married family man who has never been accused of — no less involved in — anything remotely like this, and we are confident that when all the facts come out, he will be completely exonerated. Anderson was ultimately released after posting a $20,000 bond.

In yet another situation, Anderson was accused of sexually assaulting a woman after taping an episode of “All About the Andersons.” According to the allegation, Anderson invited her to his dressing room, began making sexually suggestive comments, and then he sexually assaulted her. Despite Memphis Judge Anthony Johnson calling this case “The most suspicious case I’ve ever heard,” the charges were ultimately dropped, ruling a lack of probable cause.

In 2018, another victim came forward with allegations of sexual assault against Anthony Anderson. According to The Blast, Anderson sexually assaulted a woman who was catering an event he threw. The woman came forward with the accusation more than a year after it allegedly occurred, citing the #MeToo movement as the inspiration that made her feel brave enough to come forward about her assault. Anderson vehemently denied the allegations, however, and his spokesperson stated, “It’s unfortunate that anyone can file a police report whether it is true or false. The authorities have not contacted Anthony or any of his representatives about this matter. Anthony unequivocally disputes the claim” .

The Los Angeles District Attorney ended up dropping the case and claimed there was a lack of evidence to prosecute Anderson. The prosecutor added that the victim apparently declined to be interviewed by investigators, which is “a necessary piece of the investigation.” He explained, “Prosecution is declined due to lack of sufficient evidence to assess the strengths and weaknesses of the allegations” – Source

‘Black-ish’ Stars Anthony Anderson and Tracee Ellis Ross on The Show’s Legacy, and When They’ll Be Ready for a Reunion

Ross quickly became Anderson’s first choice to play his wife, Dr. Rainbow Johnson, on “Black-ish.” They long since moved on from their awkward days before the show and now sport a lasting bond that will continue long beyond the end of the series.

“It’s public knowledge that I did not like Anthony going into ‘Black-ish,’” Ross says. “We had an incident that did not land well, when we hosted an award show. I had an idea of who Anthony was. I used to describe him as ‘covered in shards of glass with a soft center.’ If he cuts you don’t tell him because you will then get obliterated. But what I have watched Anthony grow as a man and as a human being through the years. It has been the biggest delight of our time together on blackish is that Anthony and I have a really similar work ethic.

“Anthony is such a professional. Anthony knows everybody’s name. Anthony makes work a fun and wonderful place to be that feels like home. And it’s who he is,” she adds. “He and I developed just a really beautiful, respectful work relationship. And it allowed for the work that we did to feel like I could do anything, try anything, I was never going to fall… We were able to balance each other out and support each other in a way that I think it’s part of what helped us create such incredible work.” – Source