Egg whites are the key

The driver met the late Old Hollywood Academy Award nominated actor at the gate at LAX.

The actor was wearing one of those flat- topped Argentine Gaucho hats tilted to the side, and a bandana.

The actor greeted the driver very warmly with a two-handed handshake.

The driver was impressed with the actor’s demeanor and tried to think of something meaningful to say.

The driver remembered that the actor liked to paint and mentioned a painting he had seen by the actor.

The actor’s eyes lit up and he talked about his painting techniques all the way to the car.

“Egg whites are the key, ” the actor said. 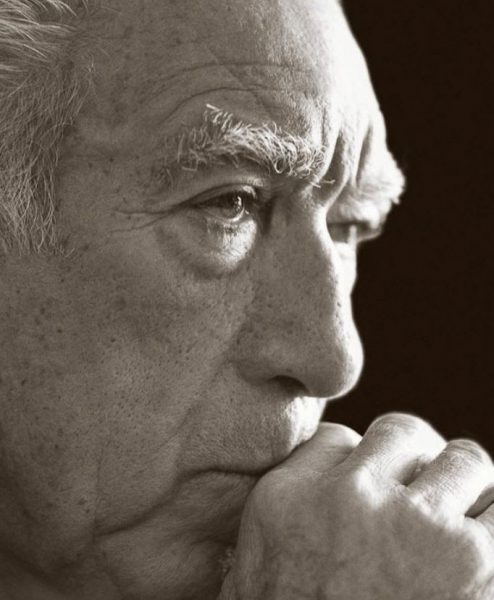 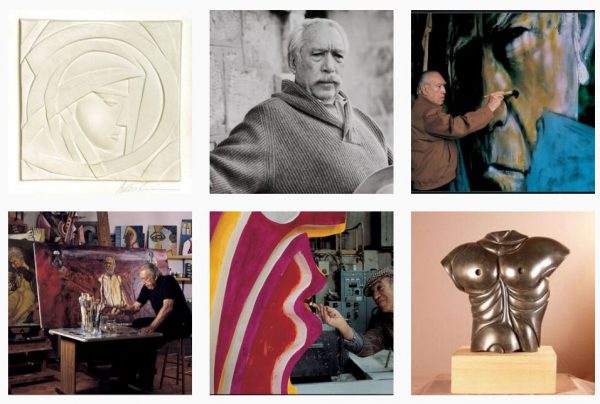 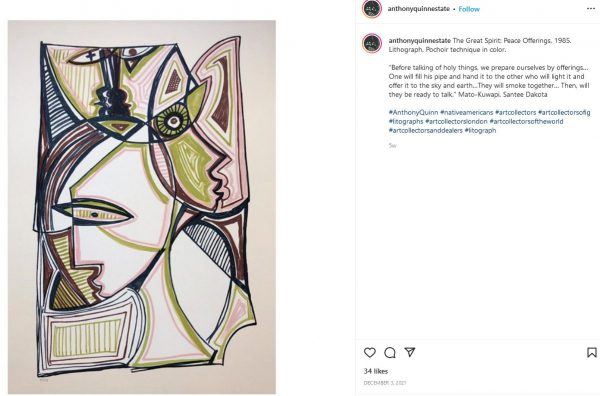