Driver survived the encounter with the notorious A-lister.

The driver was warned when he first landed in Hollywood by his then agent that if he ever saw a certain permanent A list actor out and about, never to approach him.

He heard the same thing from other people.

One bright morning the driver was waiting for his client in front of a fancy private elementary school in West Hollywood.

The client was inside the school dropping his daughter off. The driver waited outside leaning on the black Town Car smoking a cigarette.

The driver looked up the street and saw a man approaching, and there was no mistaking who it was: the widow’s peak, the Ray-Bans and the wing tip shoes.

The permanent A-lister was walking right toward the driver, and also smoking a cigarette.

Everyone smoked in the 90’s.

The actor stopped next to the driver and the two men puffed their cancer sticks, probably Marlboro Lights.

“I’m doing alright, how are you doing?” the actor replied in his iconic slow delivery, snuffing out his cigarette on the ground.

The actor grinned and nodded and then walked into the school.

A woman walking out almost fainted as she noticed the actor holding the door for her.

The driver smiled to himself – he had survived the encounter with the notorious A-lister. 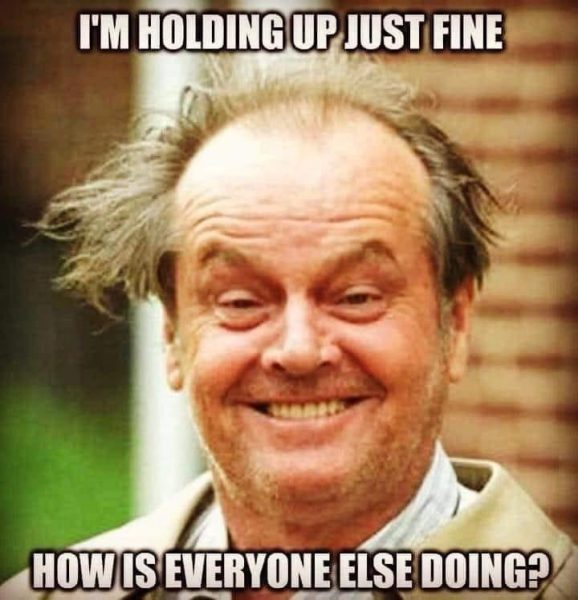