When her overture to the host/producer/actor prolific father didn’t work out, this reality star from Utah decided maybe the former rapper turned actor/producer wanted a beneficial relationship. 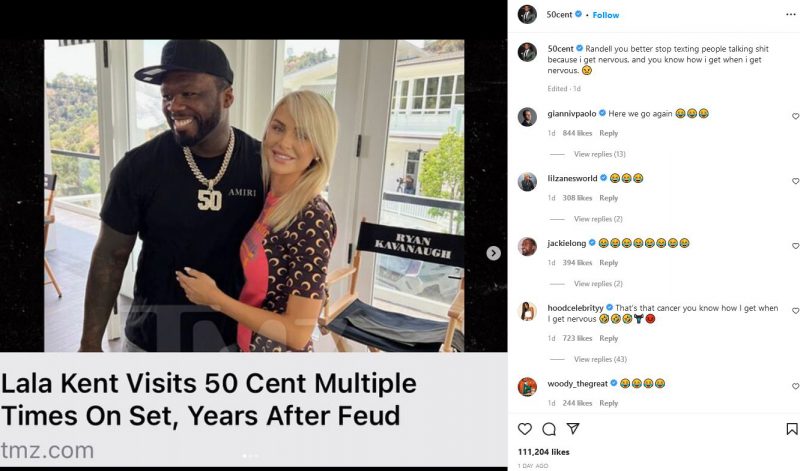 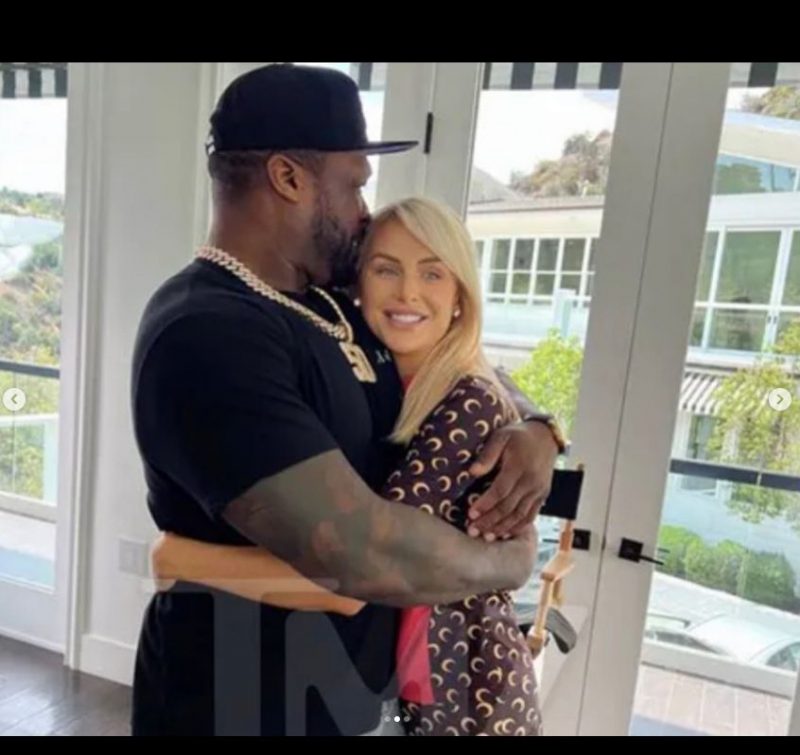 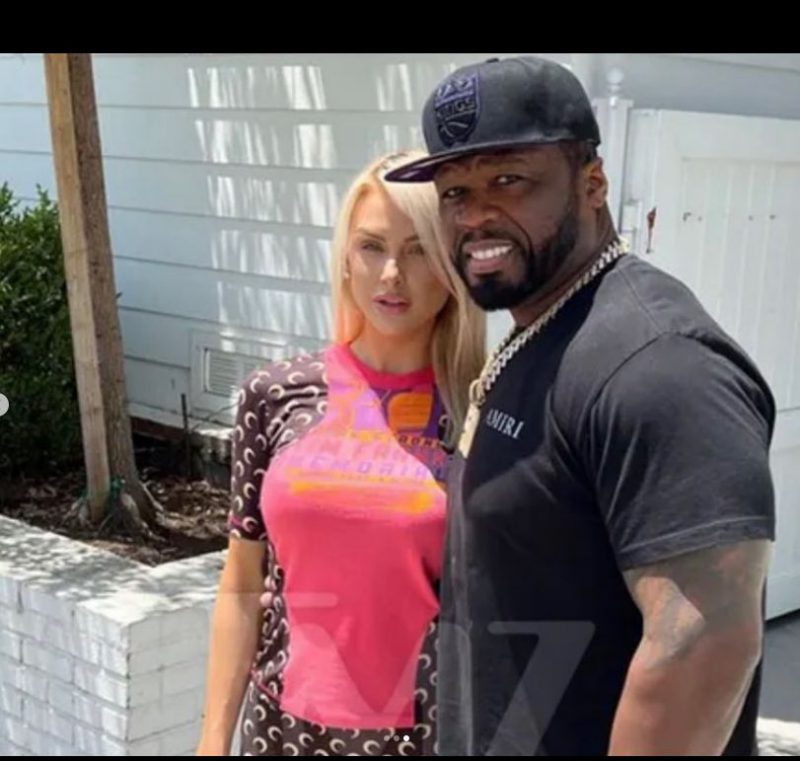 Lala Kent and 50 “Fofty” Cent appear to have buried the hatchet years after the “Vanderpump Rules” star’s ex-fiancé Randall Emmett beefed with the rapper.

The unlikely duo were all smiles posing for pictures at TikTok collective Sway House’s mansion in Los Angeles.

The on-set visit came nearly one year after Kent and Emmett, 51, called it quits on their engagement — and three years after the “Irishman” producer feuded with 50 Cent, whose real name is Curtis Jackson III.

The dispute began when the “In Da Club” rapper alleged in an April 2019 social media tirade that Emmett had not paid off a $1 million loan.

50 Cent roped Kent into the drama, sharing a video via Instagram of the reality star telling her then-castmate Stassi Schroeder about Emmett gifting her a Range Rover after the first time they slept together.

“10 seconds left in the 4 quarter hoe’s are Winning,” the Grammy winner wrote at the time. “Do you want A range rover, yes, bitch yassss. Then just run out and suck a d–k. LOL smh.”

Kent clapped back, commenting, “She swears she’s a thug from south side Jamaica queens & she’s up in here watching Bravo. Someone has forgotten where they come from. Coming for me on the gram!?”

50 Cent later told his followers that Emmett had paid him back, sending “positive vibes” and deleting many of his scathing social media posts. – Source