ABCD – His mom is the mediator

This former A list singer (AA) who is a woman beater/sexual assaulter got his exes friend pregnant a couple years ago.

This woman, (BB) was obsessed with him, had fan pages of him and AA’s long time girlfriend (CC) and even styled herself and had work done to look like CC.

When BB had the opportunity to sleep with AA after a lot of stalking of course she took it.

Only problem, BB ended up pregnant and kicked out of USA as she’s German and can’t get a visa.

AA doesn’t have time for his son, sees him once a year and just sends money with no interaction throughout the year apart from recycling BB’s Instagram photos to make it look like he sees his son. What makes it worse, he got another person within her friend group, DD pregnant last year while she was banned and BB thought she was the love of his life, because his obsessions with CC never went away and she’s the next best thing.

AA and BB are no longer speaking, she blocked him on everything.

AA’s mom is the mediator and has been traveling to see her Grandson while AA was at parties doing drugs, as usual.

BB: Ammika Harris
Ammika Harris is a popular Instagram Star in the United States of America. Her fame grew after she started dating Chris Brown. Most of her fans say that she resembles the Chris Brown ex-girlfriend, Karrueche Tran 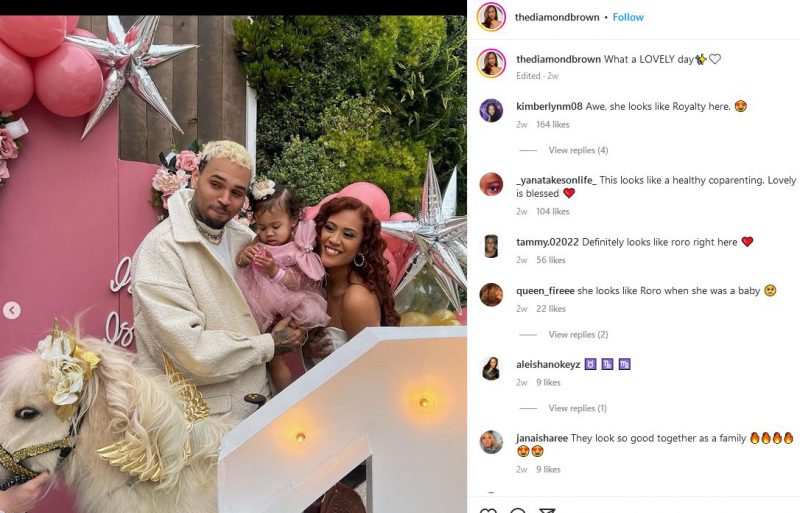 Read more on these