3 blinds in a row

This one named former A/A- list singer solo and in a group is strung out on drugs again.

This former A+ list rapper who with a new headlining gig, might get that A+ list back, talks a lot about being a great parent, but hasn’t spoken to any of his children in weeks.

This foreign born A- list model who is a really bad actress has got the A- list singer/bad actress using coke again.

That is never good. 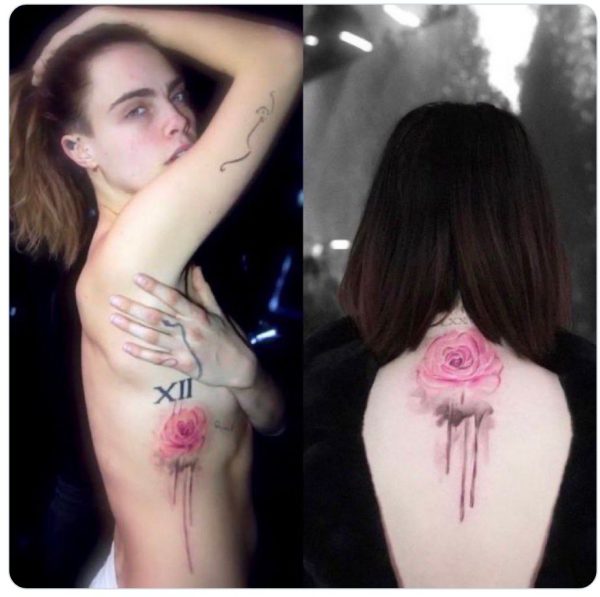